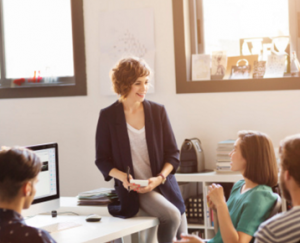 Web Deploy 3.6 is a Microsoft tool designed to simplify the website deployment, mainly on the aspects of packaging, archiving and deploying web applications. If you wish to synchronize the newer version of IIS, Web Deploy 3.6 is in action. This tool also gives the right to administrators on the deployment of ASP.NET and PHP to the server by using IIS Manager.

Web Deploy 3.6 is a great method for developers who make use of Visual Studio and WebMatrix for it empowers those two items making it simple to deploy web applications to Microsoft Azure websites or Microsoft IIS web servers. In other words, it has become an effort-saving method for developers to write applications more easily. For some websites including a mess of content, like various applications, configurations, databases, and so on, Web Deploy 3.6 enables webmasters to package them all so that to make the site easy to manage. What’s more, it has the ability to make a perfect migration from IIS6 to IIS7, IIS8, and IIS8.5.

Installing Web Deploy 3.6 requires you to meet the basic techniques. The operating system should be Windows Server 2008 or higher versions, with the PowerShell scripting language enabled. Note that this feature is not available for Windows Server 2008R1. Besides, IIS7.0 or IIS7.5 is an essential part of successful installation.