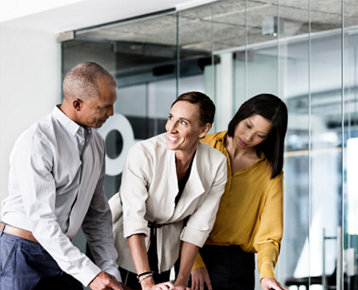 Docker is a free and open source distributed version control system designed to handle everything from small to very large projects with speed and efficiency. Docker is easy to learn and has a tiny footprint with lightning fast performance. It outclasses SCM tools like Subversion, CVS, Perforce, and ClearCase with features like cheap local branching, convenient staging areas, and multiple workflows.

Docker’s commercial solutions provide an out of the box CaaS environment that gives IT Ops teams security and control over their environment, while enabling developers to build applications in a self service way. With a clear separation of concerns and robust tooling, organizations are able to innovate faster, reduce costs and ensure security.

Developers have freedom to define environments, and the ability to create apps. IT Ops can deploy apps faster, allowing the business to outpace competition.

Developers own all the code from infrastructure to app. IT ops have the manageability to standardize, secure, and scale the operating environment, while reducing overall costs to the organization.

Docker gives teams the choice to leverage any infrastructure whether in the cloud, on VMs or baremetal servers allowing companies to make the best business decision for them. 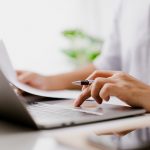